Promotional Products Through the Centuries

We’ve written here before that one of the earliest uses of promotional products was campaign buttons for George Washington. Of course, they’ve been a staple of political campaigns ever since. The National Museum of American History has an exhibit of some of them from the past two centuries. Here are a handful of our favorites.

A torchlight carried in support of Abraham Lincoln, who was a fan of nighttime campaign parades 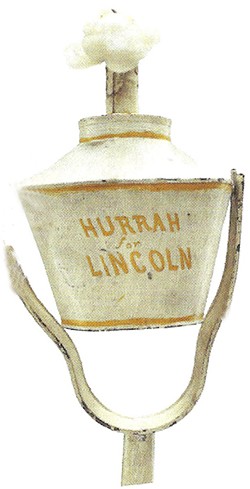 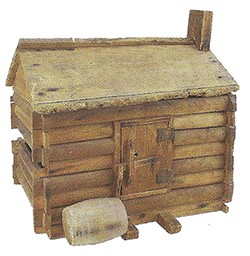 A replica log cabin, once mounted to a pole for carrying, that served as a rally piece for William Henry Harrison 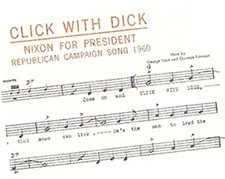 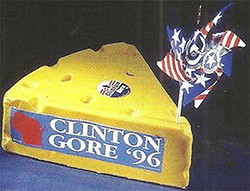 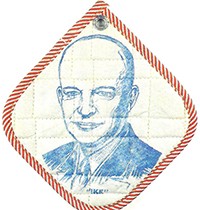 A coloring book about ecology, distributed by George McGovern’s campaign in the 70’s, as an attempt to connect with earth-conscious voters 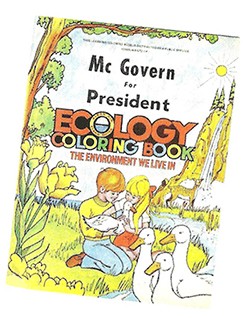 “If you want to be happy, set a goal that commands your thoughts, liberates your energy and inspires your hopes.”